100 Miles into the Yukon

The Yukon Territory is Canada’s northwestern-most territory. During the late 1890s tens of thousands of people flocked to the Klondike with hopes of staking their claim and striking it rich during the Klondike Gold Rush. The extreme challenges experienced by those who made or attempted the journey from Skagway Alaska, through the Chilkoot pass, down the Yukon River to Dawson City is the stuff of legend.

The Yukon has embraced this history, and has many museums and tours throughout the territory telling the story of those who braved the elements and staked their claim.

Among those flocking to the Yukon hoping to strike it rich were Jack London and Robert Service. Both writers became famous for their fictional writings that were heavily influenced by their experiences during this time, such as The Call of the Wild by Jack London, and many poems including The Cremation of Sam McGee by Robert Service. Mr. Service’s cabin can still be toured at Dawson City.

Wolf Lake is 100 miles by air directly east of Whitehorse, the capital city of the Yukon. After an hour-long breathtaking flight over several mountain ranges and river valleys, Wolf Lake comes into view. Nestled between two separate mountain ranges, with no road access, our lodge defines seclusion.

Far removed from the influence of man, the area surrounding Wolf Lake is true Canadian wilderness. The Alaska Highway, 50 air miles to the south, is the closest road. This is one of the last untouched places on earth. 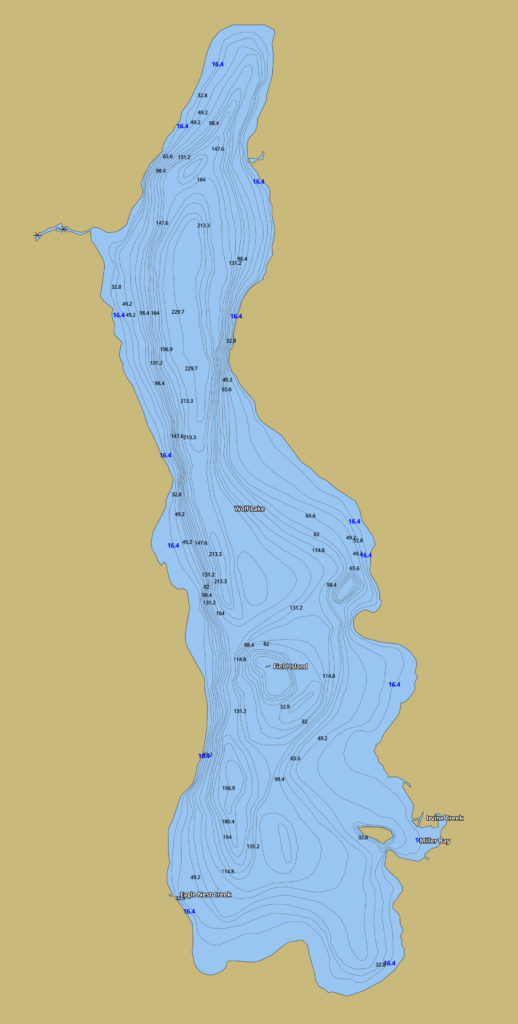 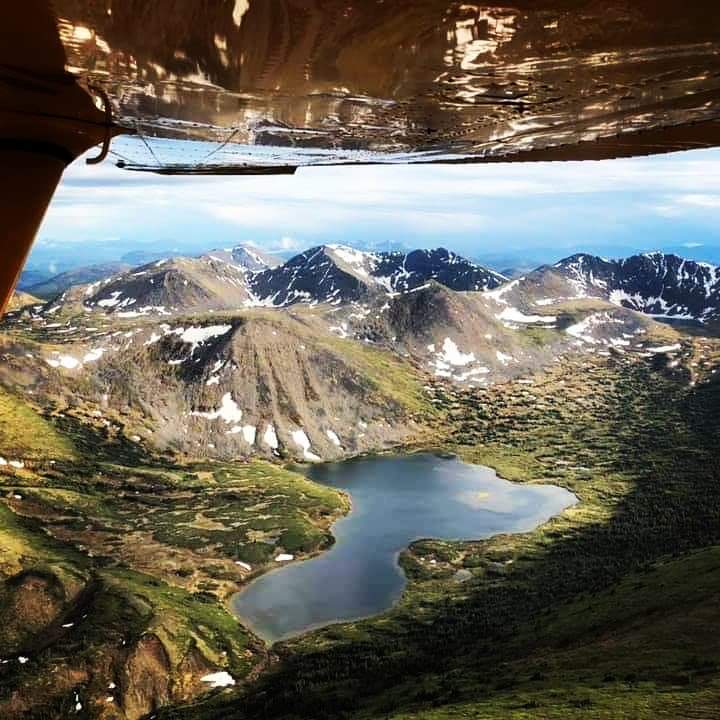 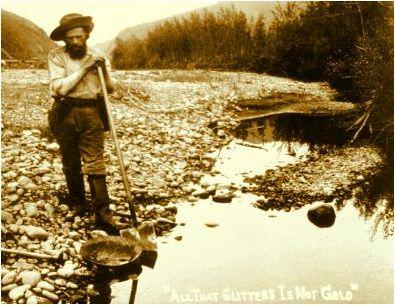